WE ARE GIVING AWAY 2 PAIRS OF TICKETS TO THE TORONTO AGE OF ELECTRIC SHOW!

2 PAIRS OF TICKETS TO BE WON!

Beloved rock band AGE OF ELECTRIC has announced that a freshly minted four song EP will be released February 2017 via We Are Busy Bodies. The band will also release their influential 1997 album Make a Pest a Pet, featuring hit single “Remote Control”, as a double LP re-mastered for vinyl to celebrate the 20th anniversary of its release. The re-mastered version will feature 4 previously unreleased songs that were recorded during the Make a Pest a Pet session. Fans will be able to preorder the vinyl as of today – see below or right HERE to order. Age of Electric will perform with their full, original line-up at Adelaide Hall in Toronto on November 25, 2016. Tickets are on sale as of October 6 at NOON ET at Ticketfly HERE. More information on the new EP and additional 2017 tour dates will be announced in the coming weeks.

Formed in 1989 by two sets of brothers from Lanigan and Regina Saskatchewan, The Age of Electric is comprised of Ryan Dahle (guitar/vocals), Kurt Dahle (drums/vocals), Todd Kerns (lead vocals/guitar) and John Kerns (bass/vocals) and remains one of the most successful indie bands to come out of Canada in the mid-90s. After releasing two independent cassettes in the early 90’s their commercial breakthrough came with their independent Ugly EP in 1993. Self-produced with executive producer Bob Rock, it spawned two hits “Ugly” and “Untitled” and set the stage for their full length self-titled release The Age of Electric in 1995, which caught the attention of Universal Records Canada who signed them and their label God’s Teeth Ethel Records to a distribution deal in Canada. In 1997 they would sign a worldwide record deal with Mercury Records in the US with distribution still in place with Universal Canada. The infectious first single “Remote Control” from the LP Make a Pest a Pet became a smash hit on radio, peaking at No. 9 on Canada’s Top 100 Singles Chart and #2 on the MuchMusic countdown, and was included on the diamond certified compilation LP, Big Shiny Tunes 2. 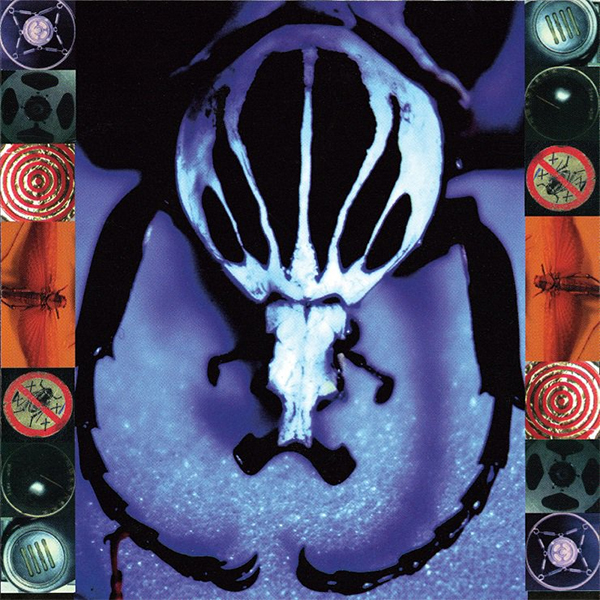 In early 1998 Age of Electric played their last show supporting Our Lady Peace at Copps Coliseum in Hamilton Ontario. No announcement or press release was ever issued about their dis-banding, they simply ceased to exist as the members pursued other interests. Before going their separate ways, the band released 2 EPs, 3 studio LPs, and garnered various awards including Best West Coast Independent Artist, and a 1998 JUNO nod for Best New Group.

The brothers Dahle would continue on with their band Limblifter which released a debut record in 1996 and the brothers Kerns would go on to form Static in Stereo with Ryan Kerns.

Since 2010, Todd has been a core member of Slash featuring Myles Kennedy and the Conspirators. The group has released 2 CDs, Apocalyptic Love & World On Fire and rounded the globe several times playing to sold out crowds.  The band is currently getting ready to record Album #3 to be released in 2017.

In 2000 Kurt Dahle went on to help form Canadian super-group The New Pornographers, which he also managed and produced in the formative years until leaving the group in 2014.

Ryan Dahle released a new Limblifter LP in 2015 entitled Pacific Milk, and is also a founding member and songwriter of the chart-topping project, Mounties, alongside solo artist Hawksley Workman and Steve Bays of Hot Hot Heat.

Assisted by the hand of fate – Todd, Ryan, Kurt & John re-grouped in 2015 to write and record some new AOE material and book their first performance in 17 years in Calgary.  Following the success of the show, AOE plan to announce more tour dates in 2017 in support of their upcoming EP.

SPILL TRACK OF THE DAY: FUTURE PEERS – “TIME WENT AWAY”

SPILL CONTEST: ENTER TO WIN ONE PAIR OF...