Today sees the release of the SPC ECO’s new album ‘Fifteen’. 26 years after Curve’s founding, SPC ECO mastermind Dean Garcia shows no signs of slowing down If the demise of ground-breaking duo Curve was a storm-cloud in the musical skies of the 90’s, the silver lining was that Dean Garcia went on to form SPC ECO with his daughter Rose Berlin in 2008.

This album follows the band’s ‘Calm’ LP and ‘Under My Skin’ EP, both released in 2018. Ahead of that, the duo previewed the lead single ‘The Heart and Soul’.

An electronic musical maverick, Dean’s style complements Berlin’s vulnerable yet tender vocals. As a father and daughter, they explore their relationship and the world around them through music, creating heartfelt sounds to express the language of their souls and conversations that are often too difficult to be encapsulated by mere words.

Bandcamp Daily recently described SPC ECO as “a strong successor to the general Curve aesthetic: chiefly, walls of feedback and rigorous beats… a burning intensity, and while there’s hints of Toni Halliday’s coolness, Berlin’s own distinct voice and approach is clear”.

This album may be just what the doctor ordered for fans of Curve (for obvious reasons), Siobhan de Mare / Mono, Marissa Nadler, Snowbird, Ummagma and Lamb, with standout tracks including the first single The Heart and Soul’, as well as ‘Breathing’, ‘Fading Out Of Time’, ‘Gloria Sudafed’, ‘The Reason Why’ and ‘Melancholia Mania’.

“This album means everything to us. A collection of songs that simply happened to us over a period of the 9 months or so it took to record, during which time there have been numerous uncomfortable, unsettling and challenging changes all around us, not just to our personal real life situations as to where we live, but also to the catastrophe of various unaccountable, blatantly corrupt governing bodies that perch menacingly over us all like death itself,” says Dean Garcia.

“This record is about that, this and the other, a selection of recordings that mean more to us than we can ever possibly know. We do know they’re our escape and energy, the glue that keeps our family together, the means to cope, deal and adapt which all goes towards making it The Heart and Soul of us, which by careful consideration is the first track we’re releasing to introduce this record.”

With minimal symphonic landscaping and gossamer vocals, SPC ECO have created something that is vast and beautifully pervasive. Here we find a collection of moods, wistful reflections made into sound, and barely tangible but emotively powerful expressions.

Last year, the 25-year-anniversary of Curve brought releases of deluxe editions of both ‘Cuckoo’ and ‘Doppelganger’ and output from Dean Garcia’s other sonic adventures, including S T F U with Preston Maddox, Blurred City Lights with Jarek Leskiewicz, and two collaborative tracks with dreampop outfit Ummagma. He also releases as M A D, together with Steve Monti from Jesus & Mary Chain.

SPC ECO ‘Fifteen’ is a digital-only release and is available exclusively via Bandcamp. In the meantime, you can find their previous releases everywhere, including iTunes and Spotify. 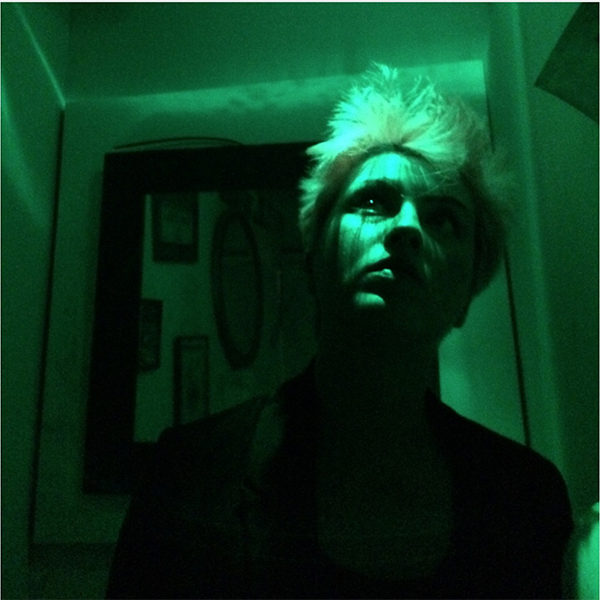 Also check out the latest selection of visual delights from SPC ECO:

SPILL ALBUM REVIEW: POST DEATH SOUNDTRACK – IT WILL COME OUT OF NOWHERE