Fiery indie rockers Fellow Robot and Bundy hit the road on their west coast tour starting February 15 in Long Beach, CA. Their Space Coast 2020 Tour takes the bands from Long Beach to Seattle and back, ending in Los Angeles on February 27.

“The band is really dialed-in and we have all these great songs we’re so proud of,” said Fellow Robot’s Anthony Pedroza. “We’re stoked to get on the road!”

“We’re finishing our next record, and it’s some of the best work we’ve ever done,” said Nani Serna of Bundy. “I can’t wait to get these songs on stage.” 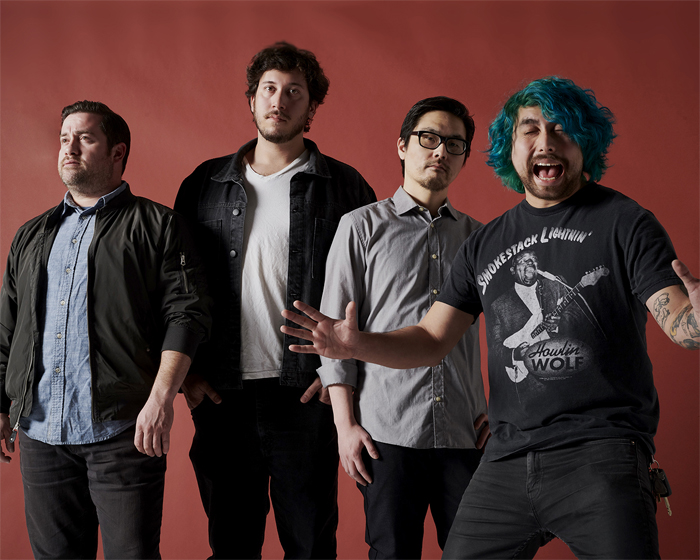 Fellow Robot plays a clever mix of art rock and indie pop with a touch of Americana. Their latest record “The Robot’s Guide To Music, Volume 2” was called “…a dizzying feat of thematic rock genius…” by Music Mermaid Magazine. Their latest single “Just Go” is available on all streaming services.