It is no surprise that it was a full house at The Opera House, as the audience from young and old await to see Poppy perform to a crowd of hardcore fans. Once was Youtube’s musical act of bubblegum pop now turned into hardcore metal, Poppy makes a stop in Toronto and rock the stage in support of her I Disagree tour with her latest album, I Disagree.

“Poppy! Poppy!” The crowd cheer on before the band enters the stage. The audience screams in excitement as Poppy walks up to the middle of the stage. “Bury me six feet deep,” Poppy and the crowd shouts to the opening lyrics of “Concrete.” From then on, the crowd proudly sing to every word to the fullest.

Some of Poppy’s metal-heavy songs like “Scary Mask, and “Sit/Stay” brings out the best of the crowd’s energy as the audience mosh pit through the heavy parts. “Anything Like Me” shows off Poppy’s powerful screams, and the surprising cover of t.A.t.u.’s “All the Things She Said” sees Poppy’s high vocals matched with the band’s compelling guitar riffs. 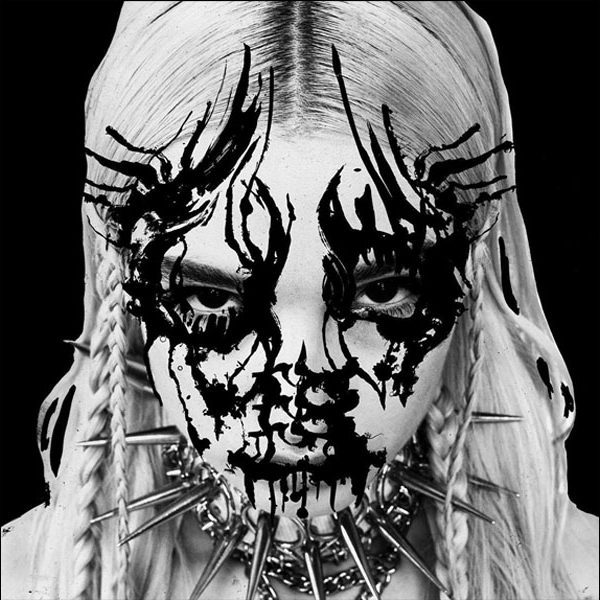 After performing “Don’t Go Outside,” the last song of I Disagree, Poppy and the band leave the stage, which prompts the crowd to chant her name once again pleading for more music. Poppy answers the call by saving the best performance for last with possibly the heaviest songs of the night. “Bite Your Teeth” sees the crowd banging through cute, playful beats and heavy metal riffs in the end. She lets out a series of screams before interacting with the crowd with a peace sign. The crowd jumps and sings along the final song, “I Disagree.” Before the final chorus, Poppy stops and smirks to the crowd, bringing out a loud cheer to the audience as everyone rocks out to the end of the song.

Poppy thanks and waves the crowd before exiting the stage and the band performs one final breakdown to the crowd. Groups of fans dressed in goth makeup, leather, and metal-themed apparels reminisce the night that what was an unforgettable show.

Andrew is an aspiring photographer hailing from Toronto, who is currently in his final year at OCAD University. Ever since he took pictures with his old iPhone at an Imagine Dragons concert in 2018, it began his goals and dreams to pursue a career to photograph live music, and to work in the music industry. He loves concert photography because it combines his passion for photographing memories and listening to music. His favourite genres of music are pop, electronic, and alternative rock.

SPILL ALBUM REVIEW: CAVEBOY – NIGHT IN THE PARK, KISS IN THE DARK